Conference on the present state of literature in Central Europe

The historic Hofburg Palace in Vienna (25 – 27 September) was the venue of an international scientific event The Conference on Central European Literatures 2019, organized by the Department of European and Comparative Literature and Language Studies of the Faculty of Philology and Cultural Studies of the University of Vienna, the Documentation Center for Eastern and Central European Literature, the Vienna Office of Peter Lang and the Vienna Association for Comparative Literature.

The aim of the conference was to provide a platform for the present state of research of literary and cultural studies in Central Europe and to show ways to go beyond national philology towards general literary and cultural science, and the theory of translation.The conference provided an overview of various methodological approaches to current problems of general and comparative literary science (e.g. the lecture by prof. PhDr. Mária Bátorová, DrSc. from the Faculty of Education of Comenius University and the Institute of World Literature of the Slovak Academy of Sciences on semiotic analysis), an overview of various national literary studies, semiotics and (de)territorialization of literature. Contributions were presented by experts, scientists and researchers from neighboring countries of Austria (Germany, Poland, Romania, Ukraine, Czech Republic, Slovakia, Hungary, Slovenia, Bosnia and Herzegovina, and Croatia). Organizers let the participants speak their native languages in order to visualize a kaleidoscope of languages that characterizes Central Europe and thereby provide creative impetus for research into multilingual literature and cultural studies. Our university was represented by prof. PhDr. Tibor Žilka, DrSc., and Mgr. Dominika Hlavinová Tekeliová, PhD. from the Institute of Central European Languages and Cultures of the Faculty of Central European Studies, whose contributions on the history of Nitra school of semiotics and translation engaged an attention of professional audience and stimulated discussion. 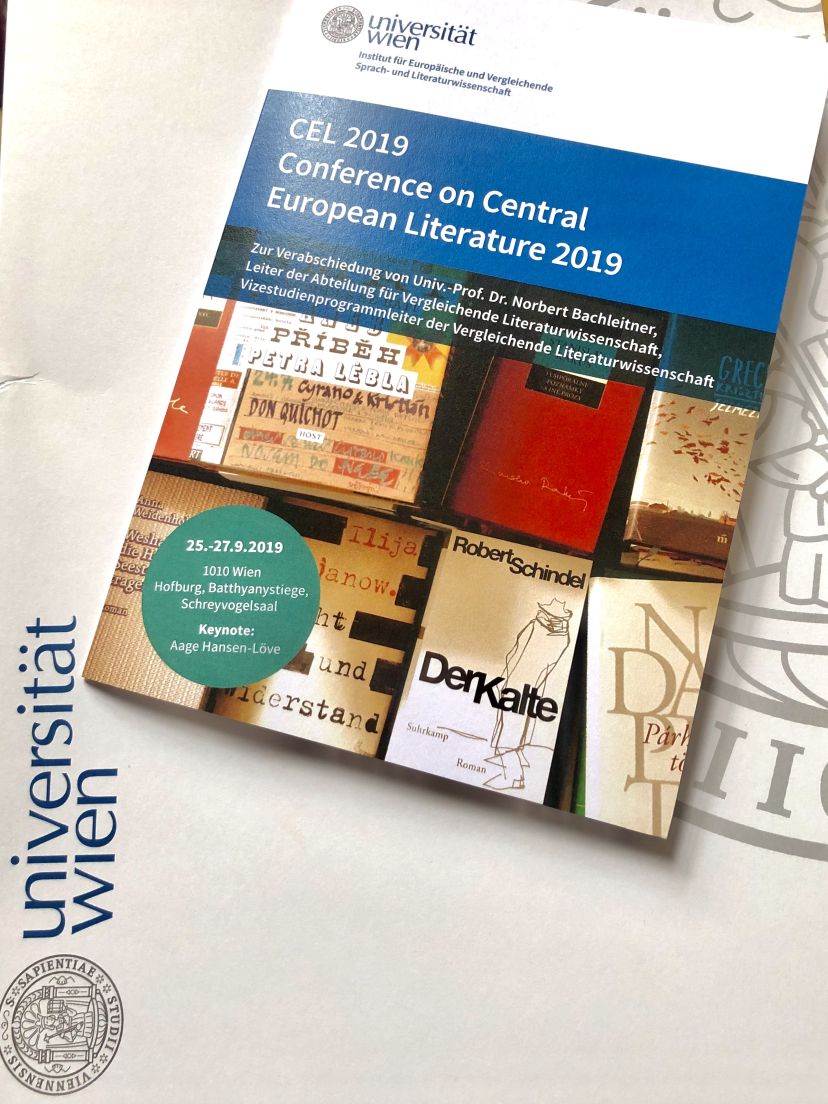 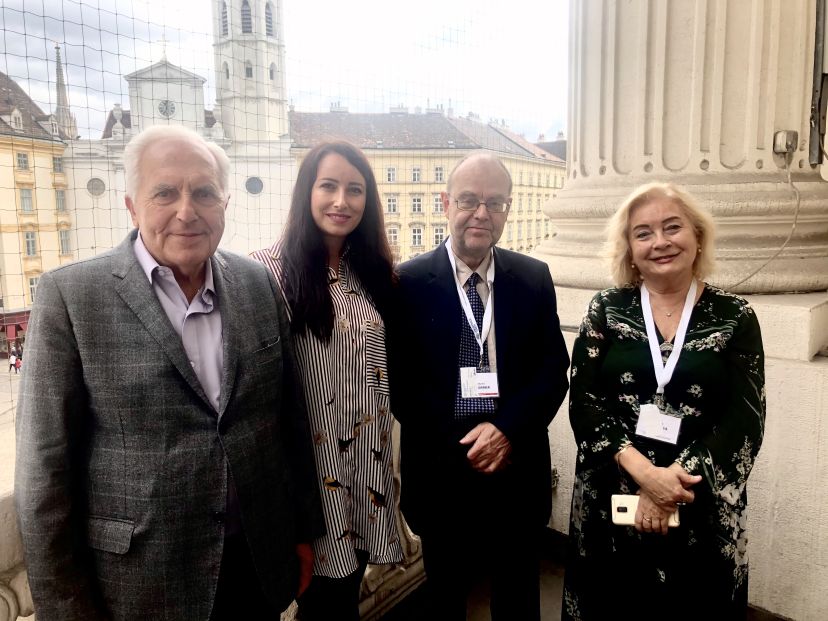 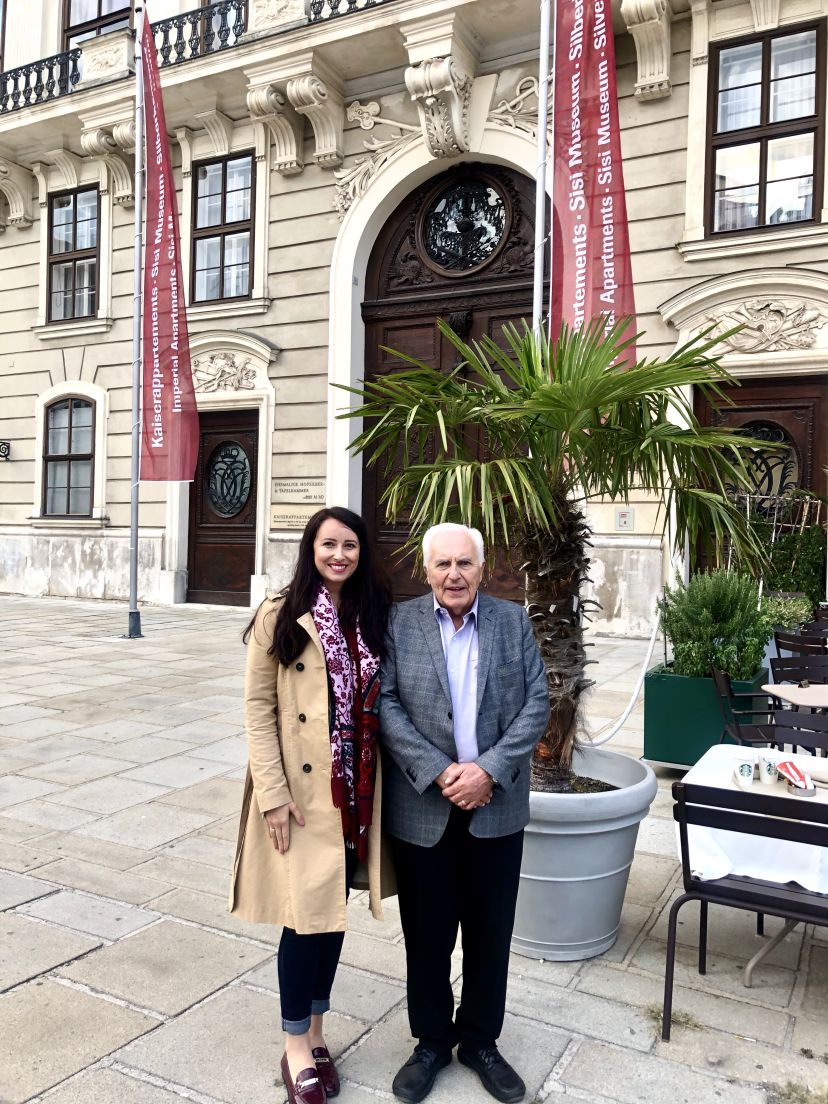