You are here: Home » Public and Media » All events on faculty » The (Un)Common Mercure Bratislava Centrum Hotel ****

On 30 November 2018, within the scope of the subject basics of hotel studies, we took part in a professional excursion in the Mercure Bratislava Centrum Hotel in Bratislava. The hotel is located in the city centre and is part of the AccorHotels group. Throughout the hotel we were accompanied by the deputy director, Mr. Štefan Gálik.

During this excursion, we as students could get an insight into the operation of this luxury hotel. We visited two conference rooms, where we got basic information about the hotel. Further, the steps of our tour were taken through the lobby bar, the restaurant and some parts of the kitchen. Our tour of the accommodation section started on the sixth floor. We could notice the difference between a standard room and an apartment. The design of the rooms is very nice, even with the use of pop-art elements. An interesting surprise for us was the room from the project “My room”, which was furnished in an original comic style. Our excursion ended again in the conference room, where we had a small snack, which was very kind and thoughtful from the management of the hotel.

During the tour we learned lots of new knowledge and information from the hotelier field, which we can draw on in the future. Besides that, we have visited and seen places, where “ordinary” man cannot normally enter. Thank you. 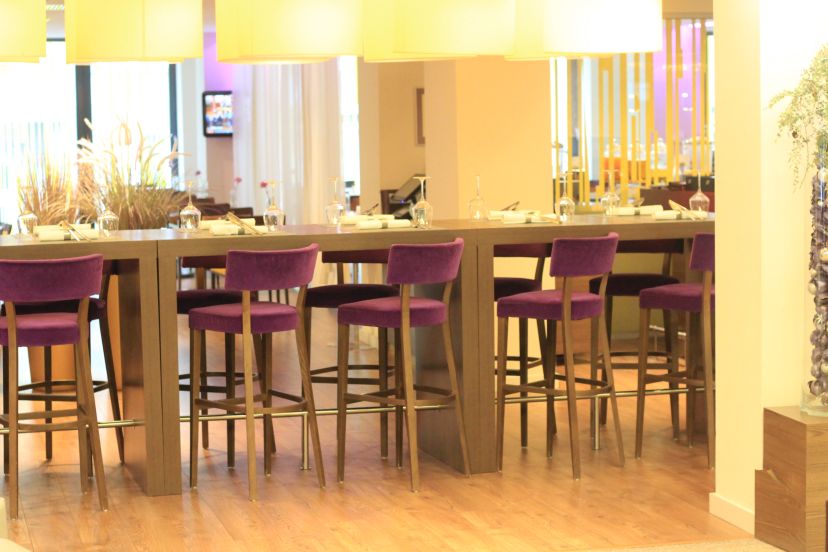 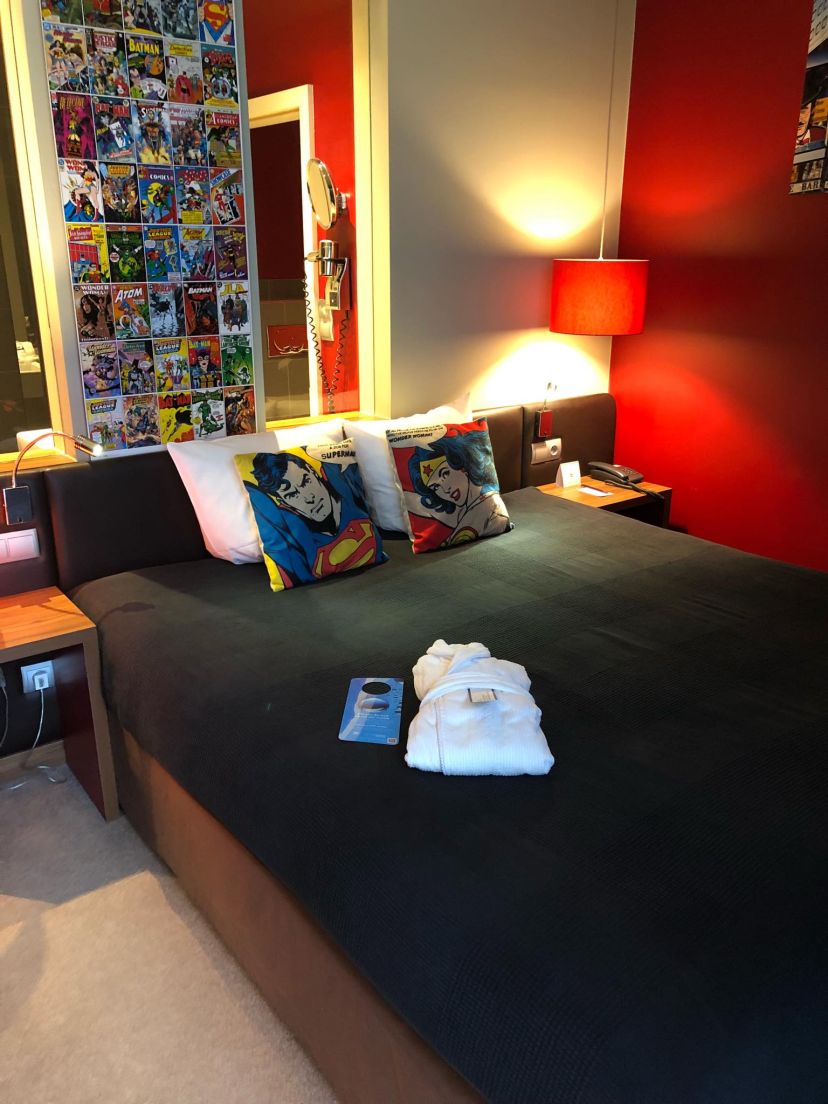 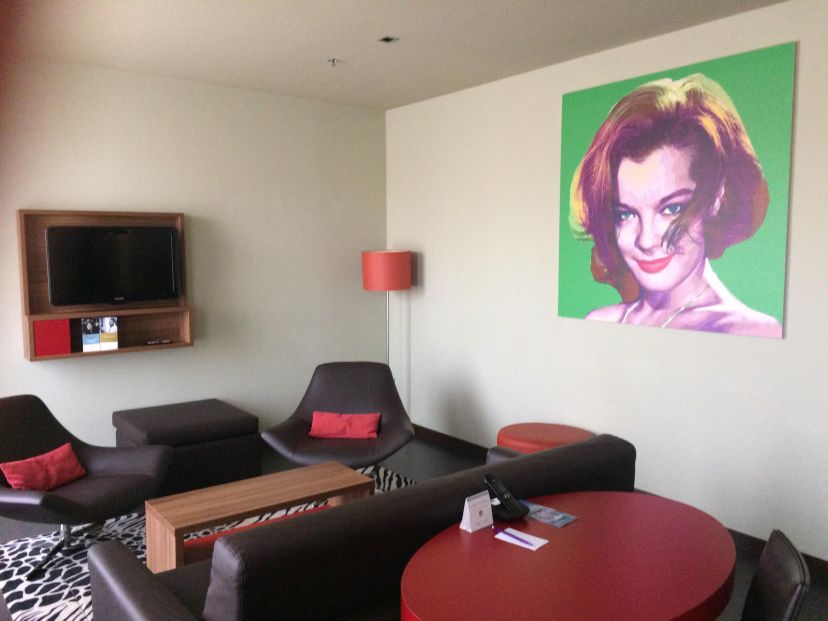